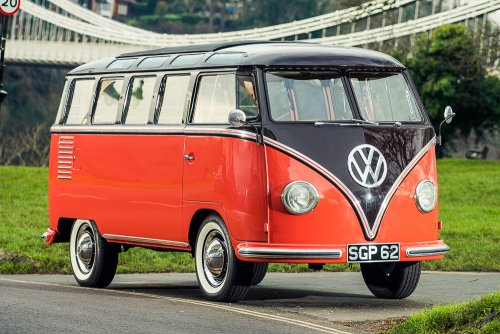 A truly unique 1955 Volkswagen Type 2 Samba Microbus with a fascinating story will go under the hammer in Silverstone Auctions’ Race Retro Sale which takes place at Stoneleigh Park, Warwickshire on the 21st and 22nd of February.

The vehicle, estimated at between £70,000 and £75,000, is the first, and thought to be the only surviving, VW Type 2 Samba Microbus imported into the UK. The right-hand drive bus, built at the original VW factory in Wolfsburg, was delivered new into the UK on the 21st November 1955 by John Colborne-Barber, the founder of the first ever VW dealership in the UK. Sambas were never officially imported new into the UK, and as such ‘SGP 62’ is thought to be the only surviving example of the few Wolfsburg-built Type 2s in the country.

Colborne-Baber’s long association with Volkswagen started as a result of John being approached by former army officer George La-Haye. After the end of the Second World War, La-Haye, who was stationed in Germany, purchased three new Volkswagen Beetles, the last of which he returned to the UK with. Colborne-Baber showed an immediate interest in the Beetle and made George an offer on a part-exchange for a Wolseley 6/80, which he accepted. Colborne-Baber was so impressed with the Beetle he’d acquired, that he then approached Volkswagen in Germany and began importing Volkswagen vehicles into the UK in 1949.

Commenting on this historic vehicle, managing director of Silverstone Auctions, Nick Whale, said: “This is a fantastic piece of Volkswagen history and as such we expect a lot of interest when it comes up for auction. These vehicles are hugely popular around the globe and collectors are now paying some incredibly sums for them.”

In 1992 ‘SGP 62’ was rediscovered in the West Country after 30 years in storage. It has been professionally restored over the last 18 months as a faithful reproduction of its condition as used by the Colborne-Baber family. ‘SGP 62’ has been restored, as much as possible, to original specification with a few additional safety and convenience features, whilst retaining its completely original appearance.

A new bespoke period-correct Devon interior, modelled on the design that was enjoyed by the Colborne family, was created by VW expert Kevin Morgan including a correct Osokool fridge and Dudley stove. These rare items were sourced specially for this bus and are in mint condition. The vehicle also comes with a certificate of authenticity from the Stiftung Auto Museum Volkswagen as well as a personal letter from the son of Mr Colborne-Baber regarding the bus.

Nick added: “This is a beautiful and rare Samba Microbus, historically important in terms of its VW legacy in the UK. It’s ready to be appreciated and enjoyed and I hope the new owner will love it just as much as the Colborne family did.” 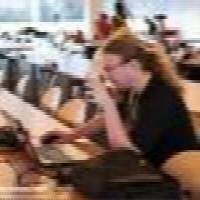